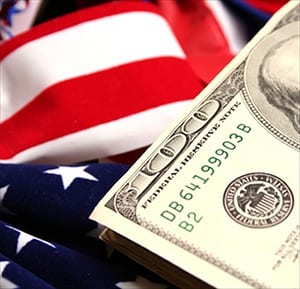 I have blogged in this space on a couple of occasions regarding how the US Supreme Court’s decisions have impacted individuals vs. big business.  A recent decision handed down by the court, though not impacting access or recourse in civil litigation, might end up being no less impactful to the everyday person.

On Wednesday, April 2nd, the conservative majority of the court voted to free wealthy donors to give to as many political candidates and campaigns as they choose.  The ruling essentially voids the overall federal limits on individuals’ contributions.  Due to the ruling, wealthy contributors can pour millions of dollars into both candidate and party campaigns.  While the conservative majority cited intrusion on 1st amendment rights in striking down the limits (much as it did in the 2010 Citizens United decision for corporate donors), the real issue is that both corporate entities and wealthy individuals will now have a much larger voice in the outcome of elections.

Writing for the minority, Justice Stephen Breyer stated, “If the court in Citizens United opened a door, today’s decision we fear will open a floodgate.  It understates the importance of protecting the political integrity of our governmental institution.  It creates, we think, a loophole that will allow a single individual to contribute millions of dollars to a political party or to a candidate’s campaign.”

Senator Chuck Schumer of New York said, “This in itself is a small step, but another step on the road to ruination.  It could lead to interpretations of the law that would result in the end of any fairness in the political system as we know it.”

A full article regarding the decision can be read here.

The opinion issued by the court can be read here.