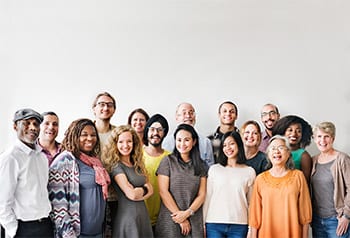 “Diversity isn’t just good, it’s good for business,” a powerful statement by employment lawyer, Beth Robinson, that no company should take lightly. In an article in Above the Law, she says diverse companies not only perform better financially and in terms of staying power, but they don’t have to worry about poor branding, administrative conflicts, legal actions resulting from the lack of diversity, or the perception that their company is a biased place to work. All of which burden non-diverse companies on a daily basis.

Robinson says diversity reporting can show how a business stacks up in the industry, but not all companies are racing to see their numbers. When they’re subpar, businesses take to shallow diversity initiatives that only leave workers with a bad taste in their mouths. Instead of another initiative, Robinson provides these five steps for employers to enhance their diversity the right way:

There is no quick fix to getting out of a diversity problem, but Robinson says being honest about why your business is the way it is (homogeneous in a bad way), and making these changes are a good way to start.