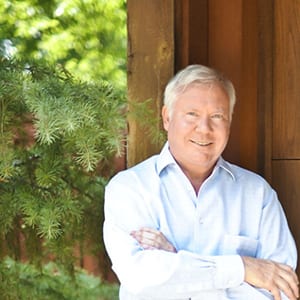 Congratulations to Ben C. Martin, the team at Fears|Nachawati and their client on this outstanding verdict received in a recent Dallas County trial.

The Plaintiff truck driver was completing a trip in an extra company truck when the transmission began having problems. The clutch began to pop, the shifter began to move out of gear and the truck began to “shimmy.” Finally, the transmission housing separated from the engine, causing the clutch pedal to pin the Plaintiff’s knee to the steering wheel. Plaintiff sustained injuries to his knee which required surgery and ultimately, a knee replacement.

The truck had traveled 64,000 miles since this rebuilt transmission had been installed. The defense argued that the Plaintiff should have stopped the truck when the transmission began having problems. Evidence was presented that the housing bolts had not been torqued properly.

The Law Offices of Ben C. Martin has pursued justice for thousands of clients injured in accidents due to the negligence of others. Mr. Martin focuses his practice on personal injury, complex mass torts, dangerous medical products, and intellectual property litigation. Mr. Martin is board certified in both Civil Trial Law and Personal Injury Trial Law by the Texas Board of Legal Specialization. This double board certification is held by less than 1% of Texas lawyers. Mr. Martin was named a Top 100 Trial Lawyer by the National Trial Lawyers Association in 2012-2014 and was named as a Texas Super Lawyer from 2003-2014.

Fears|Nachawati was founded by Bryan Fears and Majed Nachawati with the guiding principle of providing a better legal experience for all firm clients. With offices throughout the state of Texas, the firm is dedicated to providing assistance from the smallest business issue to the largest personal injury claim.  To learn more about the firm’s other success stories and community service initiatives, click here.

CONGRATULATIONS on this awesome verdict!   Everyone here at Advocate Capital, Inc. considers it a privilege to support the important work done by trial lawyers around the country.