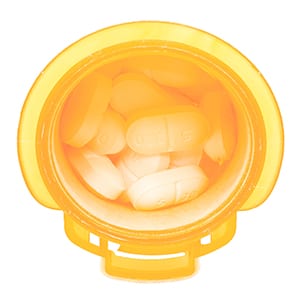 Harriett Ryan, in the Los Angeles Times reports that the city of Everett, Washington has filed a "first-of-its-kind lawsuit" against Purdue Pharma, manufacturer of OxyContin, "alleging the company turned a blind eye to criminal trafficking of its pills to 'reap large and obscene profits' and demanding it foot the bill for widespread Opioid addiction in the community."

A Times investigation last year found that Purdue Pharma "had extensive evidence pointing to illegal trafficking across the nation, but in many cases, did not share it with law enforcement or cut off the flow of pills," prompting the lawsuit. Lawyers for the city of Everett accused the drug maker of "gross negligence, creating a public nuisance and other misconduct and said the company should pay costs of handling the Opioid crisis – a figure that the mayor said could run tens of millions of dollars – as well as punitive damages."