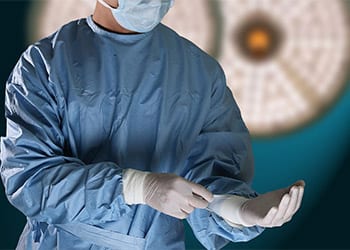 Robert Pear recently reported in the New York Times that House Republicans have put forward a new bill that would “impose new limits on lawsuits involving care covered by Medicare, Medicaid or private health insurance subsidized by the Affordable Care Act.”  The bill is part of the GOP’s effort to replace the Affordable Care Act and would make it harder for low-income and older Americans to win lawsuits for injuries resulting from med mal, defective drugs, or defective medical devices.  Per the article, “The limits would apply to some product liability claims, as well as to medical malpractice lawsuits involving doctors, hospitals and nursing homes.

Of course, the GOP is claiming that this is an effort to limit frivolous lawsuits that “drive up health care costs,” according to White House Press Secretary Sean Spicer.  In reality, it will add another barrier to the court system and will remove the rights of consumers served by federal health program, “including those harmed by horrific medical mistakes”, according to the article.

The bill proposes a $250,000 limit on non-economic damages, which includes pain and suffering.