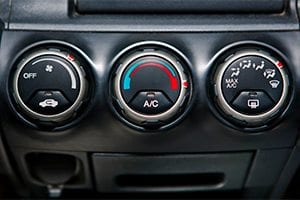 Reuters reports Mercedes-Benz USA has a rather smelly issue to face after two Georgia car owners alleged the vehicles have defective climate control systems.  The two named owners claim Mercedes vehicles dating back to 1999 have defective systems that allow mold and mildew to develop, creating an unpleasant odor throughout the vehicles any time the air systems are in use.

The car owners filed their claims in an Atlanta federal court last year and aim to represent a nationwide group of plaintiffs.

The Court confirmed the validity of the Plaintiff’s claims that the company misled its customers by selling them “expensive cars Mercedes knew to have defective, mold-harboring climate control systems.”

Per the court order, the case will now move into discovery phase.

Lieff, Cabraser Heimann & Bernstein Attorneys at Law reports the vehicles at issue in this action include: