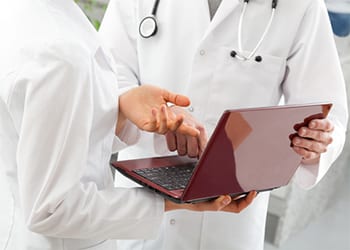 Internet giant Google is changing how some content appears on its site, and it will probably give you much peace of mind. According to The Guardian, the company has updated its removal policies and will be taking down private medical records from appearing in its search results.

According to Bloomberg, Google’s move to remove medical records also veers slightly from the company’s typical, algorithmic approach to providing online content; however, it does follow a recent adjustment to the site’s ranking system when it comes to filtering fake and misleading news. Bloomberg says Google generally only pulls information when it receives specific requests from individuals.

The Guardian says Google’s indexing system captures any information that is publicly accessible on the internet, and being that patient medical records can be extremely harmful if leaked without someone’s knowledge, removing this content is a good choice for Google. The Guardian says in December 2016, a leak by a pathology lab in India resulted in more than 43,000 medical records being listed on the search engine, including patient names and HIV blood results. The records were later taken down.