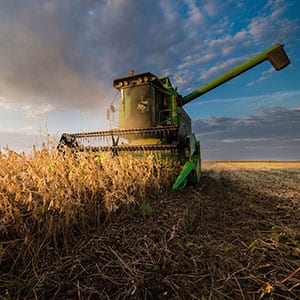 Bryce Gray in The St. Louis Post-Dispatch reported that Missouri farmers Steven and Dee Landers are leading a class action lawsuit against Monsanto for damage to their soybean crops allegedly connected with dicamba. The farming couple argues that the dicamba drift was “a predictable consequence of the company’s rollout of dicamba-tolerant crop varieties before the appropriate herbicide was approved for use.” The lawsuit covers nearly 200 complaints of dicamba drift damage in Missouri.

According to the article, “The suit, filed Jan. 26 in U.S. District Court in Cape Girardeau, is open to farmers across 10 states where dicamba complaints have been documented, ranging from Texas to Minnesota and as far east as North Carolina.”  The suit alleges that there have been around 200 drift complaints in Missouri since Monsanto released the dicamba-resistant seeds in 2015.  Bev Randles, who represents plaintiffs in the case said that Arkansas and Tennessee are other areas where there was severe damage.