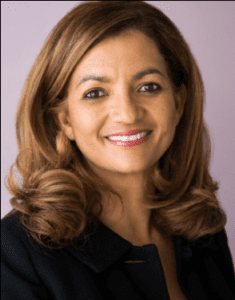 Advocate Capital, Inc. friend and client Simona Farrise will accept the Loren D. Miller Lawyer of the Year award this Saturday,  April 27, 2013.  Ms. Farrise has been a SuperLawyer™ since 2004.  While her law practice has included various add types, she has represented those suffering from mesothelioma, an asbestos cancer, for over 20 years.

Congratulations Simona! Advocate Capital, Inc. is proud to support you and the important work that you do.

Themed “Igniting the Torch,” current CABL president Jamon Hicks (Cochran Firm) will pass the torch of leadership to president-elect Kimberlei Evans Dixon who will serve as the 2013-2014 president.

The primary motivating factor for CABL’s formation was to change the face of the judiciary in California and to influence the course of events pertinent to black people.  From CABL’s inception, the organization has challenged inequities in the legal system and continues to be instrumental in increasing the number of African-American judges throughout California. Meeting regularly with members of the State Legislature and the Governor’s Judicial Appointments Secretary, CABL has been effective in its advocacy of issues facing African Americans and others of similar experience and situation. In addition, CABL works to ensure that African-American students interested in a career in law are afforded the opportunity and mentored. More online at: https://www.calblacklawyers.org.