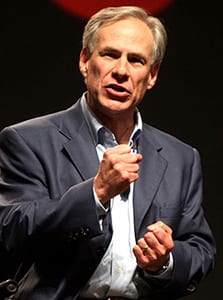 I recently blogged in this space about the Texas Attorney General’s, Greg Abbott, efforts to advance tort reform in the state despite his benefiting from court access 30 years ago.

The Dallas Morning News now reports that while Attorney General Abbott “has said he supports the Americans with Disabilities Act,” he “has tenaciously battled to block the courthouse door to disabled Texans who sue the state.” The piece notes that Abbott, who is wheelchair-bound after an accident nearly 30 years ago, “benefits from the ADA mandates that guide businesses, builders and cities,” yet “he believes it is unconstitutional to force the state to comply,” arguing “that his duty is to protect the state’s autonomy and its taxpayers by using all legal tools available to him — including the argument that the state is immune from disability lawsuits brought under the ADA.”