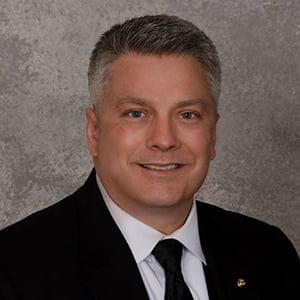 2015 is off to a great start for Attorney L. Todd Kelly of The Carlson Law Firm. Join us in congratulating Attorney Kelly on recently being recognized for the 2015 list of the Nation’s Top One Percent by the National Association of Distinguished Counsel. This is a distinguished acknowledgement by an organization committed to recognizing attorneys who elevate the standards of the Bar and provide a benchmark for other lawyers.

Attorney Kelly was also selected for the 2015 Super Lawyers Award, dedicated to recognizing lawyers who have attained a high-degree of peer recognition and professional achievement. Among other achievements, he was also named Partner of The Carlson Law Firm for 2015.

Attorney Kelly is a former Marine and is credited for his trial work in changing the rules related to military contractors overseas and with being the first ever to defeat the arbitration provision in one major military contractor’s employment contracts.

In 2012 Attorney Kelly was added to the inaugural Texas Lawyer Hall of Fame for a successful $16.9MM verdict.

Join us in congratulating L. Todd Kelly for being recognized for his dedication and commitment to the fight for justice on behalf of injury victims.