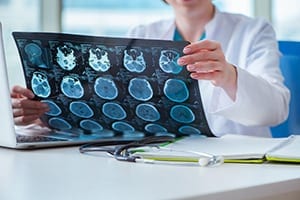 According to Jonathan Stempel of Reuters, a multitude of cases filed against World Wrestling Entertainment, Inc. (WWE) by former professional wrestlers have been dismissed by a federal court judge. The wrestlers accused the WWE of “failing to protect them from concussions and other head trauma, including chronic traumatic encephalopathy (CTE).”

CTE is a degenerative brain disease that is often caused by reoccurring head trauma like professional wrestlers may experience. The disease can only be diagnosed after death, but an article by the Concussion Legacy Foundation reports that the symptoms may include impulse control problems and aggression in early life and memory loss, impaired judgement, and dementia as the disease progresses in later life.

The judge ruled that many of the cases were “frivolous” and filed too late. The defendant claims that the WWE had made wrestlers aware of the risks involved in the sport. They also claim they did not know about the connection between wrestling and CTE before 2007, after many of the wrestlers in question had already retired from the sport.

To learn more about the cases, click here to read Reuters article on the subject.