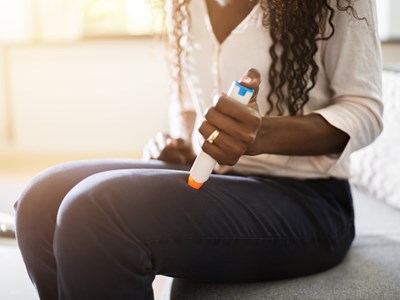 On July 15th Pfizer, the manufacturer for EpiPen, agreed to a proposed class action settlement for $345 million. The soaring price of the EpiPen has been the source of hot debate for the past few years, bringing a series of lawsuits and backlash with it. Pfizer manufactured the emergency allergy treatment for Mylan Pharmaceuticals. You can read about Mylan Pharmaceuticals’ woes here and a prior 2016 settlement by Mylan for $465 million in 2017 here.

A recent article from Reuters explained that consumers were forced to overpay for the EpiPen due to anti-competitive practices that enabled the pharmaceutical company and manufacturer to control the market. While the device's manufacturing cost was $30 until 2016, it sold on the market for $100. When the consumer medical device price increased to $600, public and government officials naturally took notice.

While many of the claims against Mylan ended up being dismissed by US District Judge Daniel Crabtree, the matter of antitrust claims regarding a delayed patent remain. The next question at hand is whether or not the company played a role in delaying a potential generic brand EpiPen.

Both Pfizer and Mylan deny any wrongdoing and assert that their actions were lawful.

Kate Armiger joined the Advocate Capital, Inc. team as an Executive Client Manager in 2021. Before joining the ACI family, she worked for five years at family law firms as a paralegal and firm administrator. In addition to her legal background, Ms. Armiger worked in music publishing, management, and administration. Ms. Armiger’s knowledge and experience in the legal field make her an excellent addition to the Advocate Capital team as a client manager.